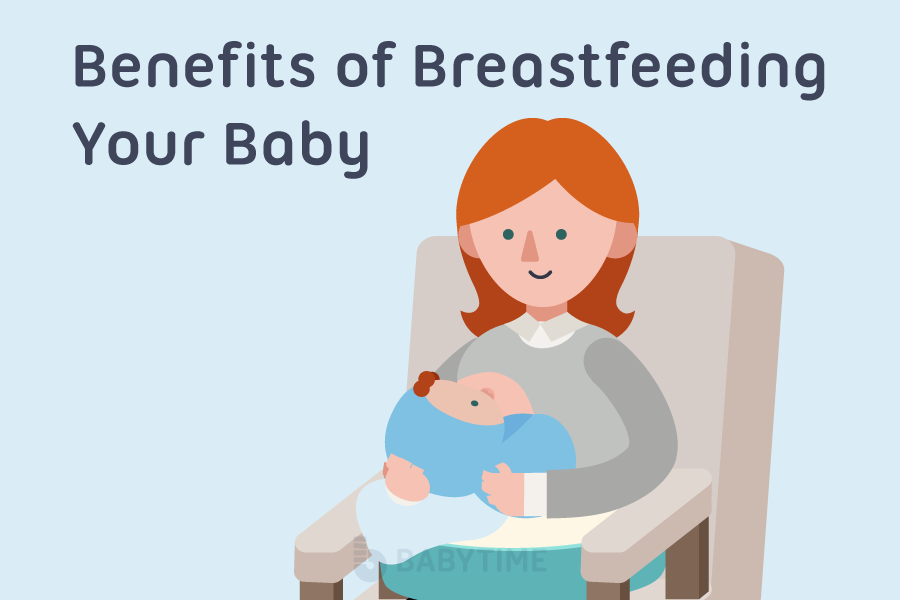 It’s a well-known fact that breastfeeding is rich in nutrients and excellent for your baby’s growth and development. The American Academy of Pediatrics (AAP) strongly recommends exclusive breastfeeding for the first 6 months.

And even though formula is commonly advertised as being nutritious enough for the baby, why do pediatricians still insist that Mom’s breastfeed their children?

Here, we’ve investigated how breastfeeding differs from formula and why it’s still the superior choice.

A mom’s breast milk is free of bacteria whereas feeding your baby formula may cause cronobacter infection. According to Centers for Disease Control and Prevention (CDC), cronobacter is a germ that is found in dry foods such as infant formula, powdered milk, herbal teas, and starches and can be deadly for young infants. Furthermore, manufacturers report that it is impossible to kill all the germs from a powdered formula using current technology.

Premature babies are more at risk as they have more trouble fighting off germs. All the more reason to stick with breastfeeding!

When a baby is born, he’s suddenly exposed to microorganisms that cause illnesses and that’s where breast milk plays an important role to protect the baby. A mom’s breast milk contains leukocytes, cytokines, immunoglobulin, and many other antibodies that help fight off illnesses and will keep providing these antibodies to the baby until he has fully developed his own set of antibodies. 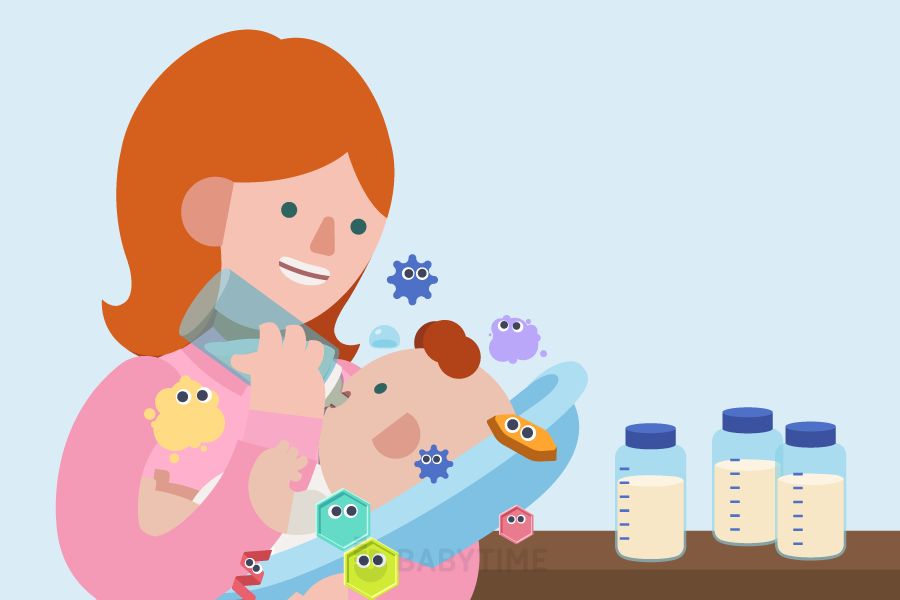 Breast milk has a near perfect mix of vitamins, proteins, and fat that your baby needs to grow.

Here’s a nitty-gritty breakdown on what’s in mature breastmilk according to The Infant Nutrition Council:

Proteins – accounts for 75% of the nitrogen-containing compounds and the non-protein nitrogen substances include urea, nucleotides, peptides, free amino acids, and DNA

Carbohydrates – the principal carbohydrate of human milk is lactose

*Source – NHMRC Dietary Guidelines for Children and Adolescents in Australia, 2003 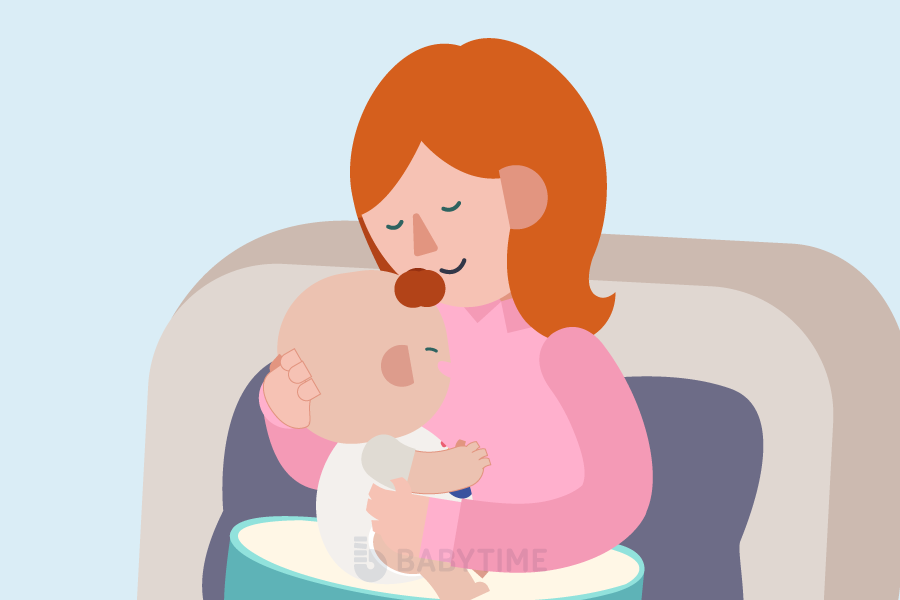 The act of breastfeeding can create an unbreakable bond between you and your baby.

Holding a baby safe in your arms and giving nourishment from your body creates a feeling of continuity from pre- to post-birth life. Gazing into your eyes, the baby comes to understand that he is loved and protected and that you are there to provide for his needs as he adjusts to this new world. 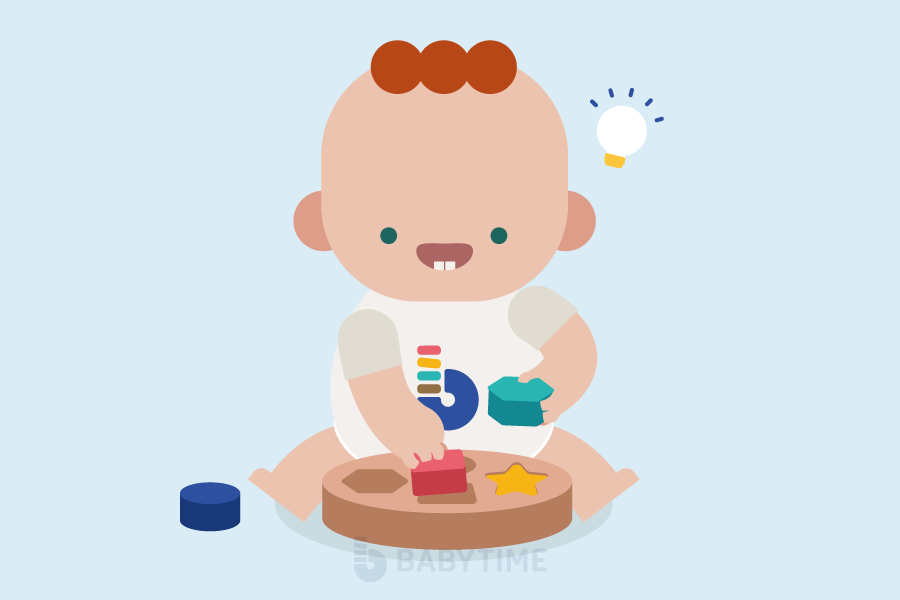 Although there’s no scientific data to prove why breastfed babies have higher IQ than formula-fed babies, studies led by researchers have shown that babies who were breastfed perform better on intelligence tests as children and a study published by The Lancet Global Health state that breastfeeding is strongly linked to higher IQ as adults and higher income. 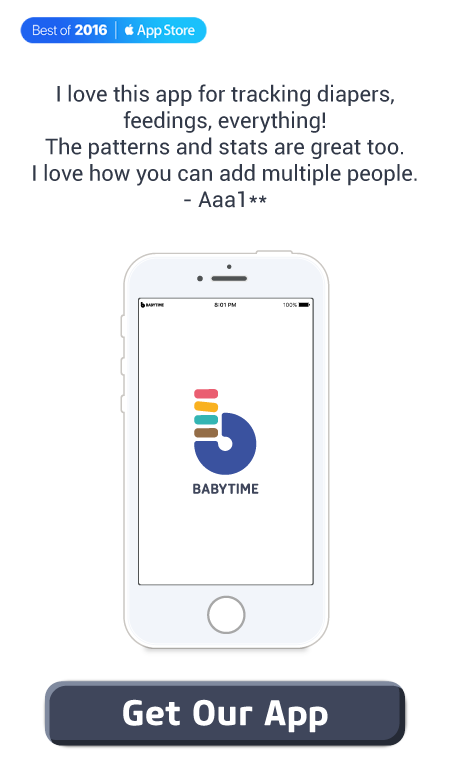